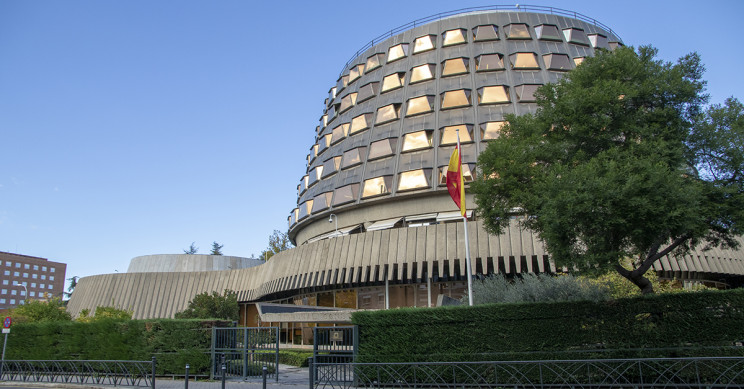 The Constitutional Court strikes down the municipal capital gains tax: local councils will not be able to charge this tax

The Constitutional Court has ruled against the municipal capital gains tax, a tax that is levied when a property is sold or inherited and which is one of the most important sources of revenue for local councils. He considers that the objective system of calculating the tax is unconstitutional because it determines that there is always an increase in value when land is transferred, regardless of whether such an increase actually exists, and regardless of its amount.

This directly affects the constitutional principle of economic capacity as set out in Article 31 of the Spanish Constitution. The ruling will affect all those transactions signed from now on or which are pending resolution in the courts, but will not have retroactive effects. José María Salcedo, partner at Ático Jurídico, states that "only the press release is known, but it is also possible that the rectification of the self-assessments of the tax, presented in the last four years, can also be requested".

The ruling, for which the judge Ricardo Enríquez was the rapporteur, considers that articles 107.1, second paragraph, 107.2.a) and 107.4 of the revised text of the Law on Taxation are unconstitutional and null and void. 4 of the revised text of the Law regulating local finances (RD Legislative 2/2004, of 5 March) are unconstitutional and null, because it establishes an objective method for determining the taxable base of the municipal capital gains tax which determines that there has always been an increase in the value of the land during the taxation period, regardless of whether there has been such an increase and regardless of the actual amount of that increase.

In other words, the method of calculating this tax ignores whether or not there has been a loss on the sale of a property, nor what the actual gain has been. The ruling has the dissenting vote of the President Juan José González Rivas and the dissenting votes of Judge Cándido Conde-Pumpido and Judge María Luisa Balaguer.

The average amount payable by taxpayers is between 3,000 and 6,000 euros, although depending on the cadastral value of the property transferred, the amounts required can be much higher.

This is the definitive blow to this tax, says José María Salcedo. The Constitutional Court has already declared contrary to the Magna Carta the requirement of this tax in cases where there had been no increase in value (ruling of 11-5-2017), and where the tax to be paid was higher than the gain obtained (31-10-2019). Now, the requirement of this tax is considered unconstitutional, because it is required objectively, without taking into account whether there has been an increase in value, or its amount.

The partner of Ático Jurídico, deduces that this ruling may be the result of the discomfort of the Constitutional Court with the legislator, who has been demanding for four and a half years to modify the tax regulations, without anything having been done in this regard. This request was included for the first time in the ruling of 11-5-2017, and was reiterated in the ruling of 31-10-2019, always to no avail. The Supreme Court, for its part, has also called on the legislator on numerous occasions to undertake the necessary legal reform.

For its part, the Spanish Federation of Municipalities and Provinces (FEMP) has indicated that as soon as the ruling is known, an Extraordinary Governing Board of the FEMP will be convened and, from the Federation, "we will contact the Minister of Finance and proceed to interpret the ruling together and ask the Government of Spain to jointly analyse the solution," said the president of the FEMP, Abel Caballero. In his opinion, a new regulation that allows the tax to be re-established with "fair tax collection" is positive.

I agree See preferences I disagree